Each year the Honorary Doctorate Degree Program celebrates and recognizes the commitment, dedication, and service of individuals who are distinguished by their significant contributions and sustained creative and philanthropic achievements in their areas of expertise.

For over four decades, Hock E Aye Vi Edgar Heap of Birds has created visual works that deliver critiques on colonization, modernity, identity and power. A member of the Cheyenne and Arapaho tribes, he received a BFA from the University of Kansas, and an MFA from the Tyler School of Art in Philadelphia. Heap of Birds boasts an extensive exhibition record, including the Venice Biennale, and his works are held in the collections of major museums throughout North America including the Whitney, the Smithsonian, the MET, British Museum, and the Library of Congress.

A Professor of Native American Studies at the University of Oklahoma, Heap of Birds has served as a visiting lecturer and professor at numerous universities around the world, including Rhode Island School of Design and Yale University. His artistic creations and efforts as an advocate for indigenous communities worldwide are focused first upon social justice and then the personal freedom to live within the tribal circle as an expressive individual. 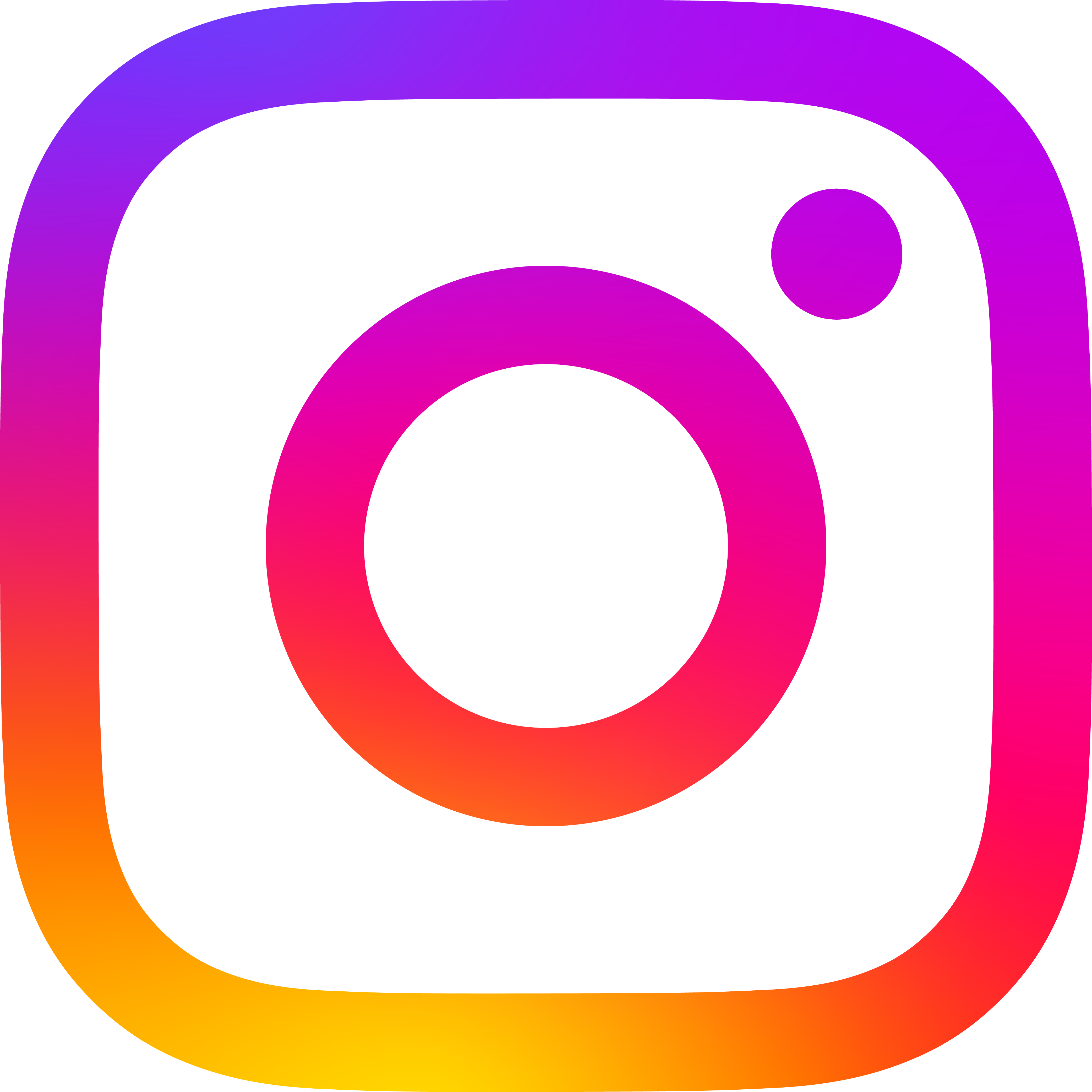 The image at the top of our website is a close-up of the doors to the Aboriginal Gathering Place. They were carved by Yaxkasei (William Callaghan). Learn more about them on YouTube.